Help to calculate the cost of care

Working out the cost of care has never been easy. But when you're dealing with a diagnosis of dementia, its a subject that will require your attention.

Doing some forward planning before care becomes essential can really help sort out your options and put you in a position to make well-informed choices.

Surprisingly, residential care home costs vary significantly according to which part of the country you live in, and even between care homes in the same area.

So the BBC have produced an easy to use “Care Calculator” which can help you work out the cost of care in the area of the UK in which you live. By entering your postcode, and then answering a few simple questions about your income and savings, the calculator gives you the average cost of care- whether in a residential setting or for help in the home.

Whether you’re planning ahead and trying to allocate savings to meet possible future care needs, or are looking at immediate options and want to compare one provider against another, the care calculator provides an immediate cost estimate and useful starting point for further investigation.

The BBC Care Calculator has been welcomed by government and charities alike.

This calculator is a fantastic resource. It gives you lots of great information and is what public sector broadcasting is all about. I’m really impressed.

The BBC’s care cap calculator is a useful tool that brings some clarity to a complicated system.

Click here to link through to the BBC Care Calculator 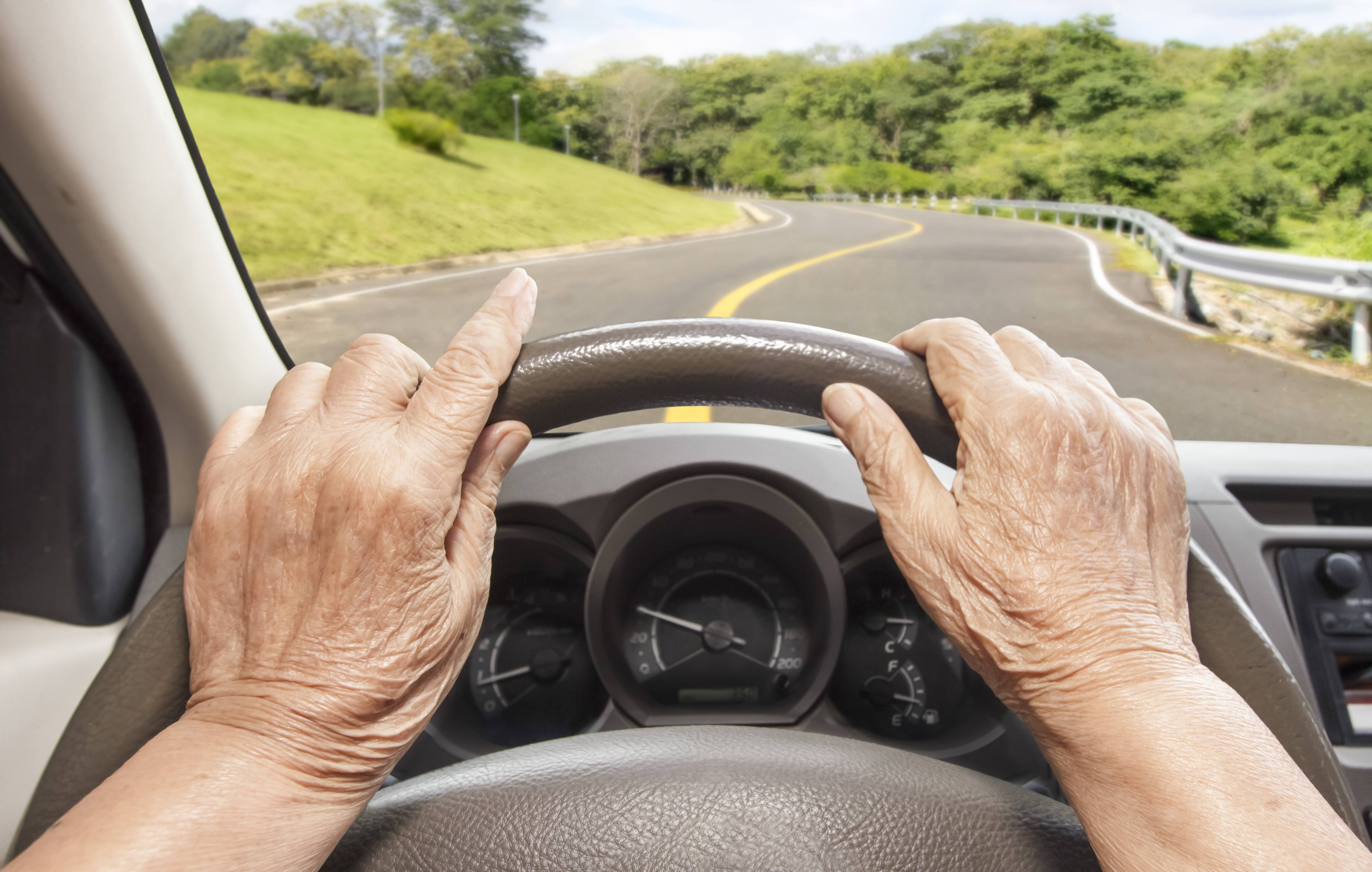