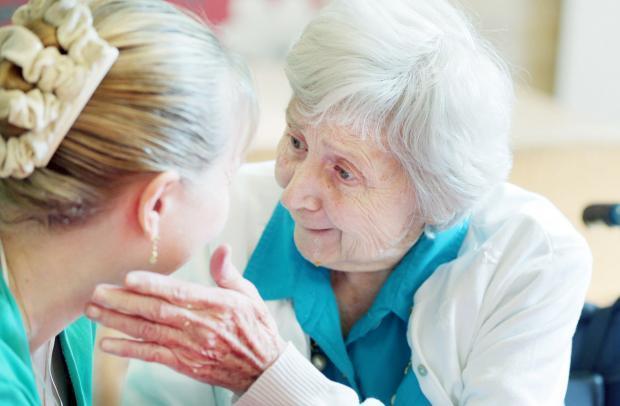 SCIENTISTS are urgently seeking people to take part in dementia research amid a surge in studies into the disease.

The number of drug trials to treat Alzheimer’s disease has almost doubled worldwide since 2013 with 19 studies on potential treatments currently underway in the UK alone, putting pressure on scientists to recruit enough suitable participants to help develop new therapies.

Now dementia sufferers or those without diagnosed dementia but who are experiencing memory problems are being invited to sign up to Join Dementia Research, a service aimed at pairing volunteers with suitable clinical trials.

Changes in the brain in diseases like Alzheimer’s can start many years before symptoms show, so studying people with mild memory problems gives researchers the best chance of understanding how dementia develops and finding ways to stop it.

There have been no new drugs to treat dementia in over a decade however.

Dementia research is critically important, not least because of the huge number of people it affects. Although we have some drugs that manage some of the symptoms of dementia, we have a long way to go in terms of modifying the course of the disease.

However, only by conducting high quality research will we be able to get conclusive evidence and move treatments forward. To do this research we’re relying on people who are experiencing the very earliest stages of memory problems to come forward and offer to take part.​

Anyone interested in taking part in a research study can sign up﻿﻿ ﻿﻿to﻿﻿﻿﻿﻿ Join Dementia Research online at www.joindementiaresearch.nihr.ac.uk

Join Dementia Research is open to anyone over the age of 18 and people can act as a representative to register a loved one, including someone who has dementia who may find it difficult to register themselves.

Wendy Mitchell, who has young onset dementia, is among the volunteers.

She said: “There currently is no cure and without willing volunteers to try out new drugs there will continue to be no cure. Taking part in research is my way of feeling useful again and contributing to finding that elusive treatment which in turn will create a better world for my children.”